After an extended and potentially dangerous squabble over which agency is better equipped to handle air rescues, Orange County fire and sheriff’s officials said Wednesday they’ve come up with a plan that emphasizes teamwork and will enable safer and more efficient emergency responses. Every election is a critical one. We must have our voices heard in order to preserve the quality law enforcement taxpayers have come to expect and deserve. Don’t let others make decisions for you. Be informed and vote. 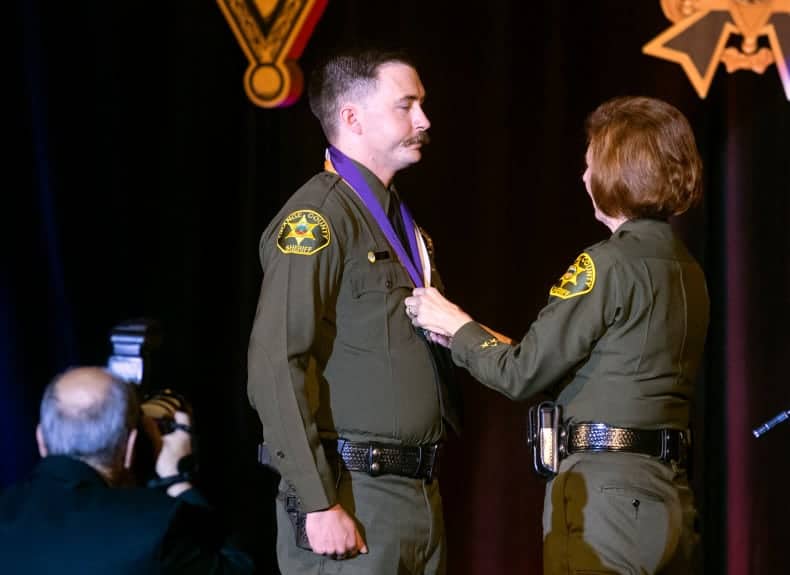 Sheriff Sandra Hutchens will not issue another extension of the Memorandum of Understanding (MOU) detailing the dual-agency approach to search and rescue missions in remote areas with the Orange County Fire Authority (OCFA).