Happy Father’s Day to all the dads out there. May you have a wonderful day with your family. 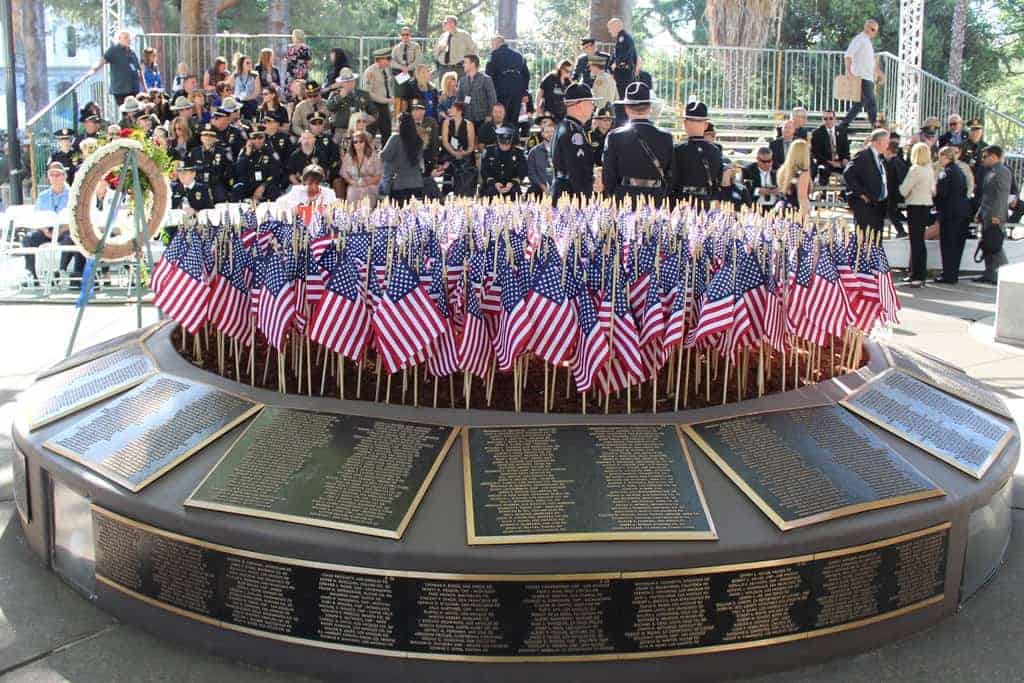 Please join us in honoring and celebrating the United States flag today on Flag Day 2018 held annually on June 14th. We are extremely proud to let you know that the Association of Orange County Deputy Sheriffs has its very own pipe band and is currently recruiting new members. Are you an experienced bagpiper looking to be part of a team and take on a fun, exciting and rewarding new hobby? The AOCDS Pipe Band would love to speak with you! Run for the Badge is a fun and exciting 5K for participants and bystanders. It is a powerful way to support the mission of the National Law Enforcement Officers Memorial Fund. Get your tickets now for the “coolest” law enforcement event of the year. The Anaheim Ducks go head to head against the San Jose Sharks on Law Enforcement Appreciation Night. This event honors the men and women of law enforcement for all they do all year round.

The AOCDS Pipe Band Wants YOU! The AOCDS Pipe Band has been incredibly busy performing at all kinds of events. The band is currently looking for new members to help them accommodate all the requests. Do you have what it takes? Watch our recruitment video at https://www.facebook.com/AOCDS/videos/1964894493553769/ for what you need to know… and be sure to share it with all your law enforcement and civilian acquaintances. 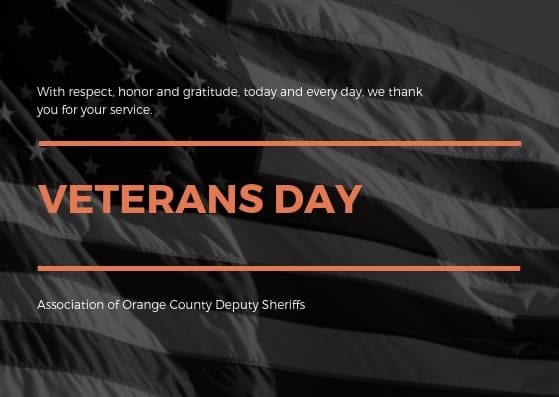 In honor of all the veterans who served our country, AOCDS will be closed today. Thank you for your service and dedication. We will reopen Tuesday at 8 a.m. In observance of Martin Luther King Jr. Day, AOCDS will be closed today. We will reopen at 8 a.m. tomorrow. Please take a moment to reflect on the life and legacy of this iconic leader. On Memorial Day and always, we pay tribute to those who have given their lives to protect our country. We thank you for your service. AOCDS will be closed today in honor of those heroes. We will reopen tomorrow at 8 a.m.