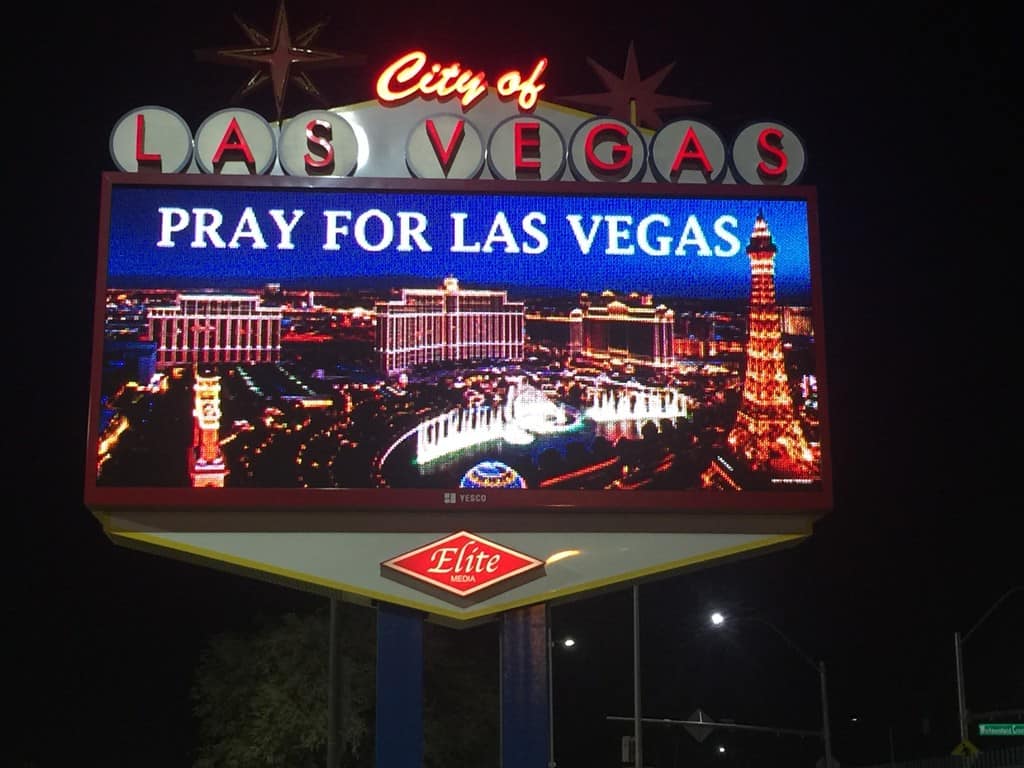 Governor Edmund G. Brown, Jr. has signed Assembly Bill (AB) 1749 into law. AB 1749 clarifies that fully sworn peace officers can file a claim for workers’ compensation benefits if, while in the midst of pursuit, apprehension, protection or preservation of life or property within or out of the state, the officer suffers injury, disability or death. This is a bill AOCDS proudly sponsors and has been fighting for in the legislature since the Las Vegas mass shooting nearly one year ago. Assemblymember Tom Daly (D-Anaheim), Chairman of the Assembly Insurance Committee, introduced the bill. The Association of Orange County Deputy Sheriffs (AOCDS) diligently pursued this common-sense fix to the California Labor Code, because it is simply the right thing to do. During the Las Vegas shooting on October 1, 2017, several AOCDS members who were off-duty deputy sheriffs and District Attorney investigators, heroically brought themselves and others to safety, then automatically returned to the killing field to save more lives. These sworn law enforcement officers’ training and instincts to save lives immediately kicked in when the gunfire erupted. These members, along with all the other members of law enforcement, are true heroes.

One AOCDS member, Deputy Joe Owen of Yorba Linda Police Services, was applying pressure on a victim’s bullet wound and dragging that person to safety when Owen was shot in the abdomen and thigh. The Orange County Sheriff’s Department awarded Deputy Owen the Purple Heart, along with the Medal of Courage, for his bravery. Our deputies acted heroically, exactly what they were sworn to do; however, when it came time for them to get the care and/or compensation they rightly deserve, the County objected, saying the law didn’t provide a remedy for these officers, because the incident took place out of state. That should not be the case, so we committed ourselves to doing everything in our power to change that.

AOCDS president, Tom Dominguez, was one of the biggest supporters of AB 1749. He says, “California peace officers are never truly off the clock. When a critical incident occurs, and our officers are at the scene, they are trained to respond, no matter what city, county or state they happen to be in at the time. This is what taxpayers and elected officials expect. This Tom Daly-sponsored bill allows protection for California’s peace officers if they become injured during this type of incident and provides them access to the same benefits as if they were on duty. Governor Brown did the right thing for peace officers and the citizens of California when he signed this bill into law.”

We’d like to express our extreme gratitude to Assemblymember Tom Daly for his steadfast support of California law enforcement and Governor Brown for his decision to make AB 1749 a law. The law goes into effect on January 1, 2019 and will apply to the peace officers injured in the Las Vegas shooting.

In state or out of state, our officers are never off duty. The public reasonably expects us to act in these situations. If we are injured, are disabled or die as a result, the appropriate remedy should be provided… and now, it will be.